You will find mosques in every few hundred meters in Dubai. But among these numerous mosques, the Jumeirah mosque stands out for several reasons.

It is among the few mosques that are open for non-Muslims to visit. It is also the most beautiful mosque in the emirate. To understand the significance of this mosque in the culture of the UAE, just look at the fact that it is featured on the 500 Dhs currency note.

History of the Jumeirah Mosque

The Jumeirah mosque was built in 1979 when Dubai started sprawling towards the nether regions of the desert. But Jumeirah wasn’t a totally deserted place in the first place. It was mostly inhabited by Arab fishermen and pear hunters. A few of their old houses are still around to this day. None of them are inhabited, though. But these houses remind us of the recent past of Dubai, which mainly consisted of fishing hamlets.

As Dubai grew with its newfound wealth, the only practical direction for the city to expand was towards the south as the old part of the city was already saturated with residential buildings.

Unlike in the old Dubai, the month of them who came and settled in Jumeirah was the western ex-pats. They came here as a part of the rapid expansion projects in Dubai, which were undertook by multinational companies. On the other hand, the early settlers of Old Dubai were from India, Pakistan, and Bangladesh, who were small traders and laborers.

It also made sense to build a luxury resort near the sea to accommodate those who were in the emirate for offshore oil exploration. The building of such a hotel was a major undertaking in Dubai up until that time.

There was a reason for building a hotel so far away from the central Dubai city in those times. Following the discovery of first offshore oil well in Dubai, Chicago Bridge and Iron company took up the contract to carry out the work of the oil rig and all other facilities it requires. The Chicago beach hotel, named after the contracting company, was therefore built at a location close to the oil site.

After setting up the oil extraction plant and the underwater storage tanks, another residential area was needed to accommodate the expatriate workforce in the oil industry. This residential district was called the Chicago Beach Village and was not far away from the original beach hotel. The Jumeirah Mosque was also built at the same time.

The architecture of the Jumeirah Mosque

Another thing that makes the Jumeirah mosque different from other mosques in Dubai is its distinctive architecture. The mosque is built following a Fatimid style, which has its origins in 9th century Egypt. The two minarets are also a contribution of the same style.

Jumeirah Mosque is said to be the most photographed mosque in Dubai. One of the reasons for that title is the thousands of tourists who visit the mosque every month. Another reason is obviously the immaculate beauty of the marble mosque. The noticeably large dome of the mosque has intricate detailing on them.

Like the exterior, the interior of the mosque displays elegant craftsmanship. The use of multicolored marble stones and the quranic verses engraved with shaped stones (instead of painting like they are usually done) are some of which are worth mentioning.

Although the chandeliers in this mosque won’t amaze anyone as there are newer and bigger mosques in Dubai itself with more magnificent chandeliers, those in Jumeirah Mosque would have rivetted many eyes upwards at the dome when it was built.

A tour of the mosque is your chance to get to know the culture, history, and heritage of Dubai up close. The benefit of having a guided tour is that you get to know everything first hand from an expert. The mosque tour is carried out under the patronage of Sheikh Muhammad Centre for Cultural Understanding, an initiative by the ruler of Dubai, to aid the communication and understanding between the cultures.

It is a perfect opportunity to ask the emiratis why they dress the way they do, or why do they greet in a particular way, etc. without offending anybody. You will also get to know more about Islam, which has been part of the native people’s lives for centuries.

The tour also comes with a cultural dining experience. The mosque tour offers all its guests a cultural breakfast. A rare opportunity to relish the taste of authentic emirati dishes in replete with classic silverwares and arabic coffee.

Dress code while visiting the mosque

Visitors should wear modest clothing inside the mosque premises. Women should cover the entire body except for the forehands and face, while men shouldn’t wear trousers shorter than knee and should cover the upper body.

Guided tours in the mosque

The guided tours make the visit to the Jumeirah mosque more than just a sightseeing experience. They let you learn more about the religious aspect of the mosque and about the history and impact of Islam in the emirates.

You will also get a first-hand understanding of the religion and the prayer rituals that are carried out five times every day in the mosque.

The guided tours are operated by SMCUU with the slogan ‘Open doors, open minds’. The organization was founded by the ruler of Dubai Sheikh Muhammad bin Rashid Al Maktoum to increase understanding and tolerance between cultures and traditions.

Those who want to participate in the tour are required to register at least 30 minutes before the tour.

Mosque tour timings: There are guided tours every day starting from 10 AM except for Fridays.

The tour starts from the majlis area, where the host gives a basic introduction of everything. Here you can enjoy traditional Emirati refreshments like Arabic coffee and tea. Afterward, you will get to see the different areas of the mosque where purification and prayers are done.

In the final part of the tour, guests can ask the host any questions pertaining to the local religion and culture without offending anyone and will also get proper and clear answers.

Other mosques in Dubai where non-Muslims can visit

It stands out from the rest of the mosques in Dubai with numerous domes and minarets. The walls of the mosque are white, and the domes are blue. The largest among these domes is 30 meters above the floor.

The interior of the mosque rival the outside beauty of the mosque in every sense. The use of stained glasses of different colors and styles adds quite a unique look to the interiors. During day time, there is enough natural light inside the mosque to save the use of electricity. 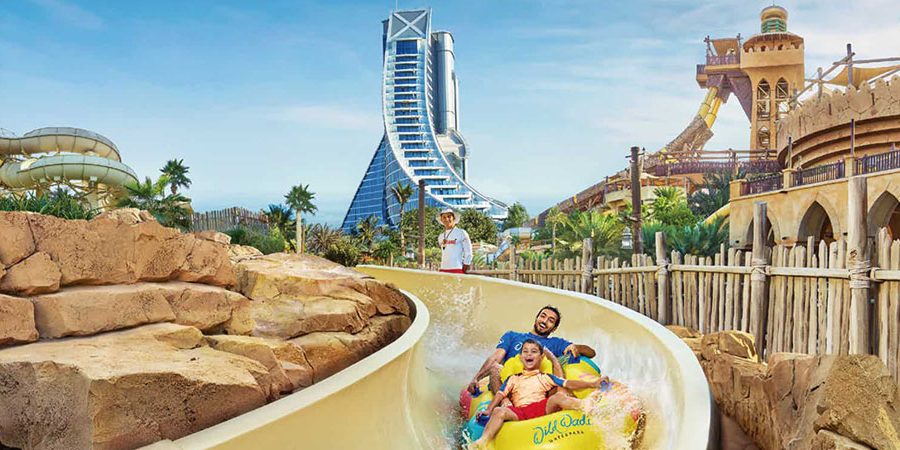 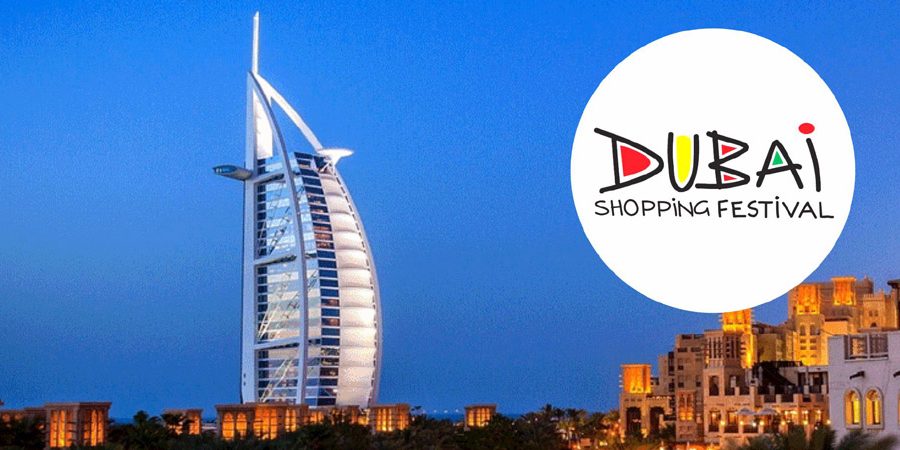 All You Need to Know About Dubai Shopping Festival