Camel Museum Dubai is one of the most fascinating and visited museums in the United Arab  Emirates. Camel Museum is recognized as the most habitat and dedicated museum in Dubai. It is also considered the main museum in Dubai. It is completely dedicated to the ship of the desert. For years camels used to shelter on the banks of the sparkling Dubai Greek. The shelter places of the camels were originally located in the Shandagha District. The Shandagha District considers as the utmost historical place in Dubai (UAE).

In the mid 19 century, the captivating camel museum was used to shelter the rarest species of camels and horses from all over the world in historic places like camel riding Houses known as Beit Al Rekab. The main focus behind the camel museum is to show the real, unique, and traditional habitat of the Arab world. The camel museum first builds in 1940. The first camel museum is located in the Shindagha District which is already popular as a historic place this camel place is known as called Beit Al Rakab. The camel museum is also considered the most valuable property and the assets of the late Crown Prince sheikh Rasheed bin Saeed Al Maktoum. The house of the camels was built in the fourteen of the twenty centuries.  It is eventually belonging to the properties of Sheikh Rasheed bin Saeed. The camel museum was constructed near the house of the sheikh Rasheed bin Saeed. At first, the location of the house is very unique. The house is constructed in such a way that it describes the aesthetics of both the eastern and western ways. It is a single-story building that covers 664 square meters with a height of 4.7m.

About the Camel Museum Dubai

How to Get there?

What is inside the Dubai Camel Museum?

The Dubai camel museum is worthy in itself. It’s eventually a free museum. If an individual wants something else then visiting the malls and hotels the Dubai Camel Museum is the best place to visit.  The camel museum is located in the Shandagha district. The single-story and the vast rooms constructed in such a way describes the great history of a camel. The virtual tour of the camel ride explains all the aspects of camel heritage. The video explains the camel’s race step by step. The stuffed camel enlightens the pictorial tour in the Dubai Camel Museum. The Dubai camel museum exhibits the magical history of the camel in the desert.

There are numerous camel species present in the Dubai Camel Museum some of them are mentioned below.

In the Dubai camel museum, a brief description of camel body parts is shown on the stuffed camels. The camel model describes the essential part of the explicit camel species. The virtual camel rides also enlighten the camel’s body parts.

In the Dubai camel museum, the pictures of the various species of the camel explain the relationship between Arab tradition, culture, and rare species of camels. The virtual tour along with the unique pictures of the camel species has its different place. The free Dubai camel museum tour leads to an individual in another world where a visitor feels the importance of camel in the Muslim world.  The museum not only explains the tradition or history of the camel it also gives you information about the brief history of Dubai (United States of Emirates).

The Dubai Camel Museum was first constructed in 1940 and known as Beit Al Rekab (Camel Riding House). The building was first used as a stable where camels and horses from all over the region were train and shelter. Later this place converted into Dubai Camel Museum. In the Dubai Camel Museum, one can learn all about the camel heritage, camel history concerning Arab tradition and Arab culture. In the Dubai camel museum, an individual cannot only learn the history of a camel but also learn how to look after and maintain the camels and come to know their importance in the Arab world. Through the Dubai camel museum, a visitor can realize the importance of the magical creature of the desert (Camel). People from all over the world come to Dubai and visit the Dubai Camel Museum and found how camels are used as transportation in ancient times. The Dubai Camel Museum also describes that the camels are not only used for transportation but also have great impacts on human history in the Arab world. 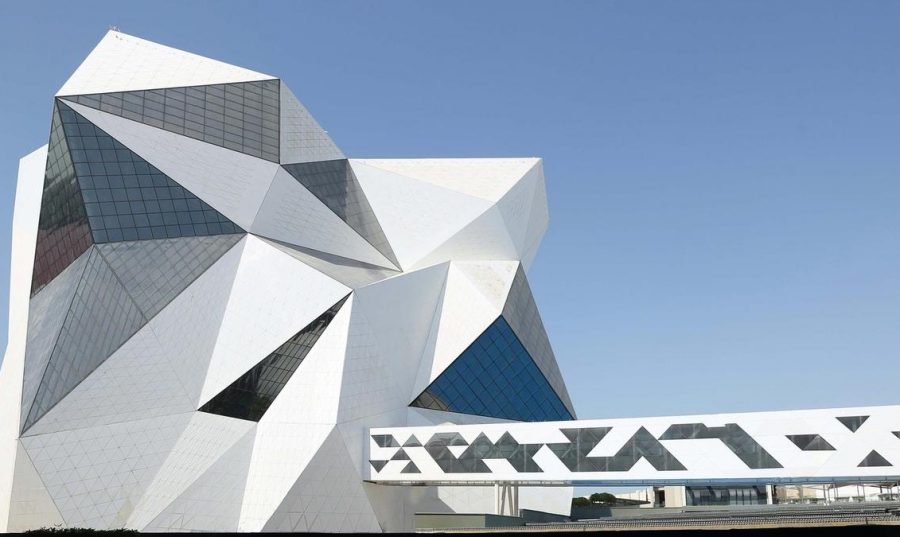